On March 30, 2018, the Van Wall Middle School held the ceremony announced the decision to recognize Mr. Le Anh Tuan-Executive Director the school held the principal term of 2017-2022, according to decision No. 456/QD-TRAINING-TC on March 26, 2018 of Director Education and training in Ho Chi Minh City.

Attending the ceremony in the presence of Mr. Vu Quang Chinh– CEO and Mr./Ms. in the Executive Committee, head of the unit in the education company Climate (HEDU education system); Gentlemen, she is the principal, Vice Principal of the school a member of HEDU education system. The Van Wall middle school has the presence of Ms. Lâm Thị Bich Ngoc-principle the school term 2012-2017; Le Anh Tuan-2017 term principal Front-2022 with you He, she is leading cadres, teachers, officers, staff Van Wall middle school.

Speaking at the inauguration ceremony, said Le Anh Tuan-2017 term principal Front-2022: “To the school actually became a prestigious secondary school in vocational training, we need to have an updated training programs and bring high applicability. Have teachers meet standard of occupations and a streamlined, efficient organization. While there have been advances than before, but we still have not shown to be superior compared to some schools. So, the task of the focus before our eyes are done right is to focus all resources to enhance and improve the quality of the team. Besides, quality training is the measure of the credibility and capacity of the school. So we have to constantly improve the quality of training, strict control to ensure the training provided for social workers team quality workmanship, asserting the credibility and capacity of the school “.

Evaluation of the achievements of the Van Wall middle school gain from inception to the present, Mr. Le Anh Tuan special emphasis on the contributions of the outgoing leadership generation before: “I offer gratitude to generations of school leadership has had the effort of building and developing the Market for almost 2 decades. I appreciate this contribution and will continue to uphold and promote the fine traditions of the school on the next development “.

Talk about about the difficulties, the challenges facing schools in the coming time, said Le Anh Tuan, a special emphasis to the spirit of solidarity and commitment, the dedication of teachers, school staff. Le Anh Tuan believed that, if the school board please exercise the same standing to one side, the same view on a direction then surely Van Wall middle school will develop strong, became a training unit in the area of Ho Chi Minh City said and the country in General.

Here are some pictures of the ceremony: 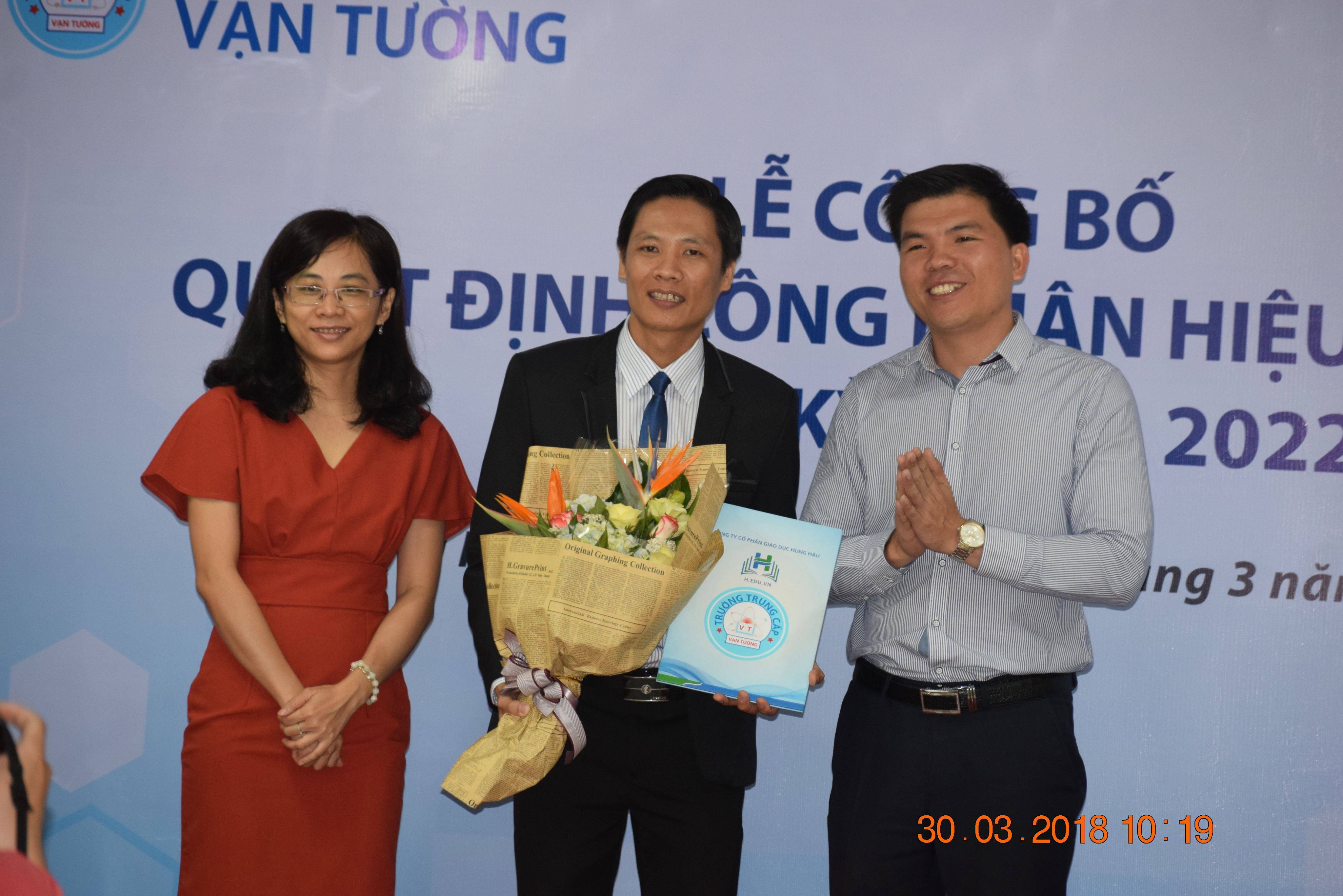 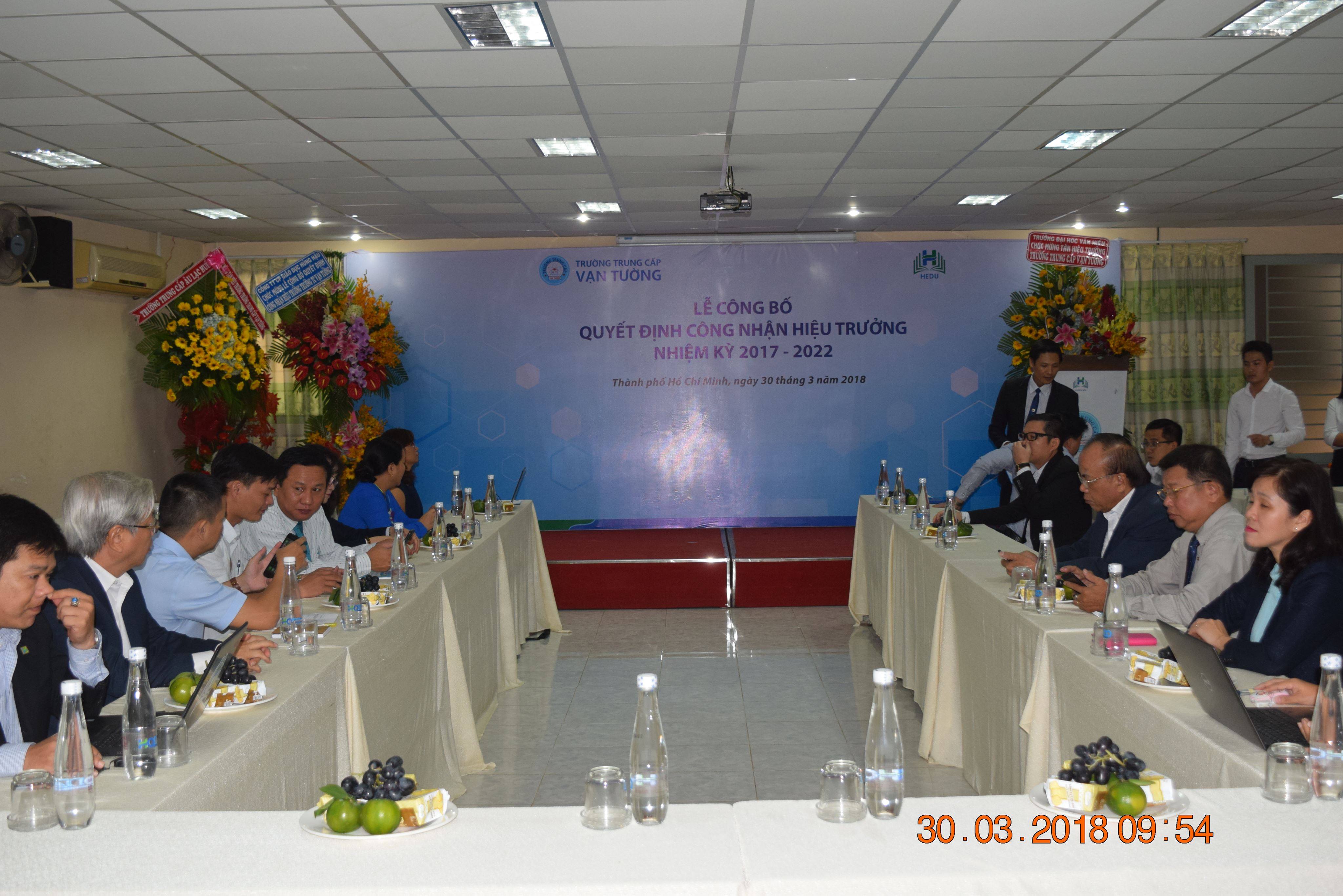 View of the ceremony 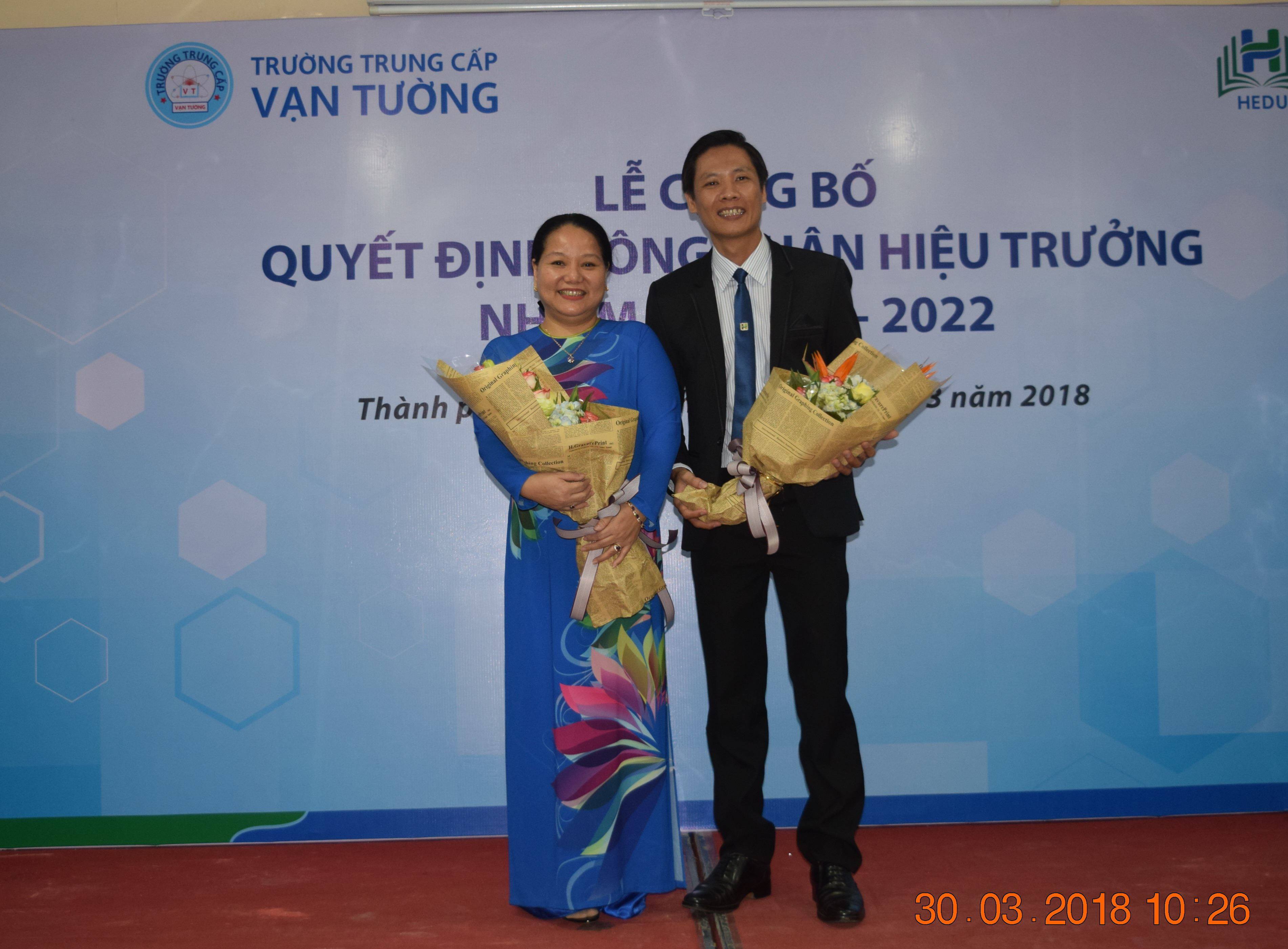 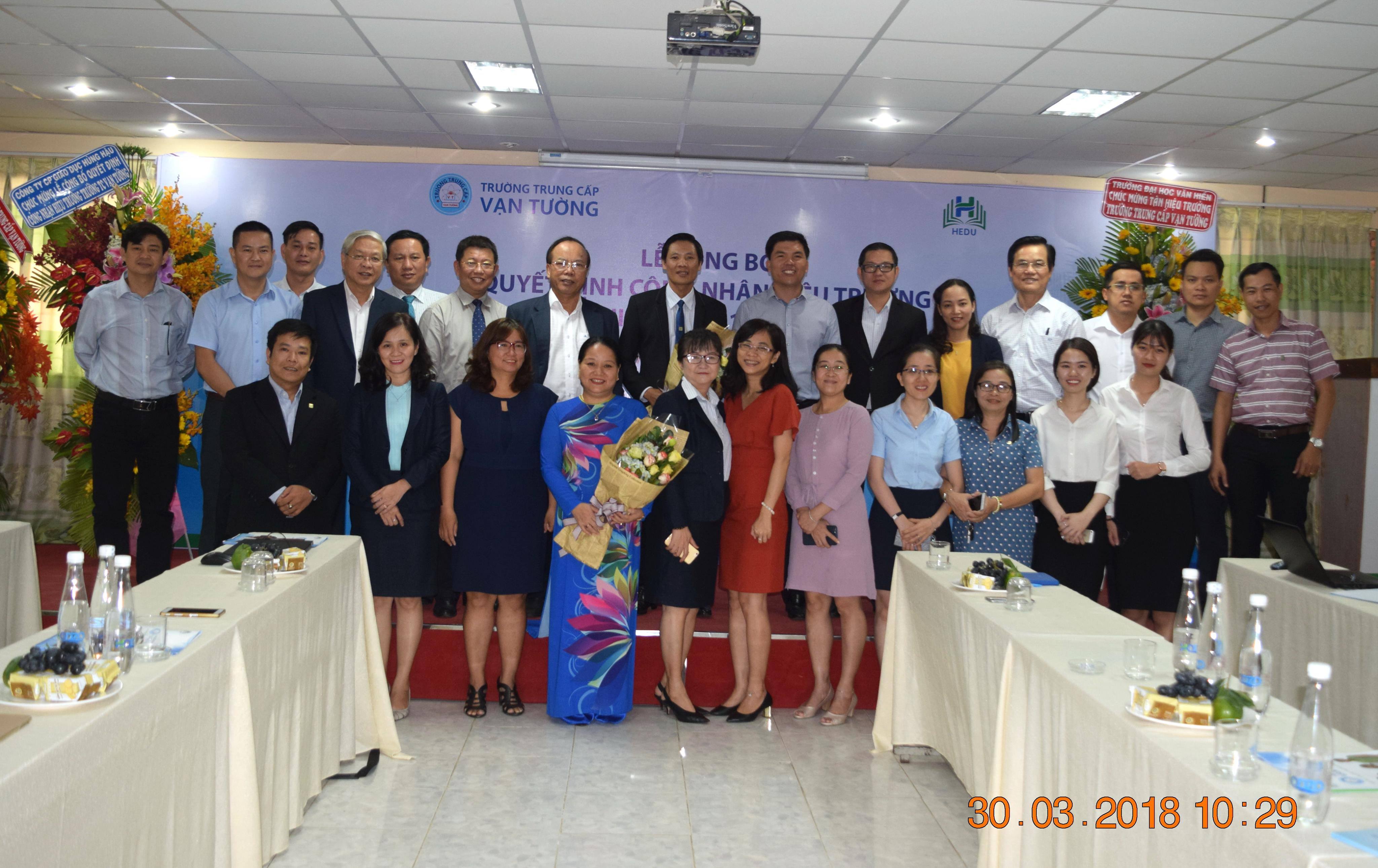 Guests attending a souvenir photo in the ceremony 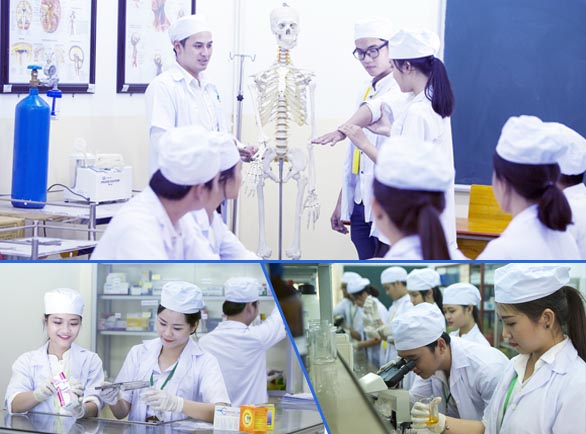 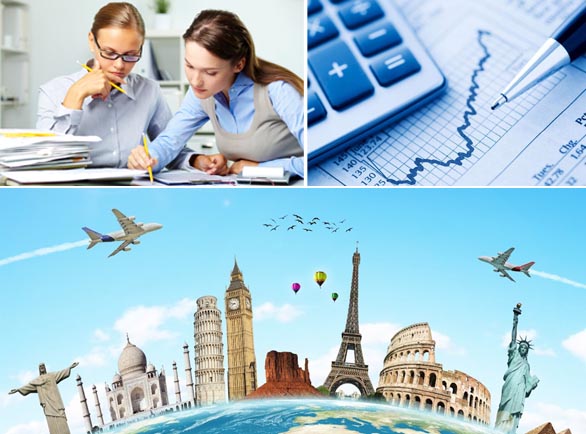 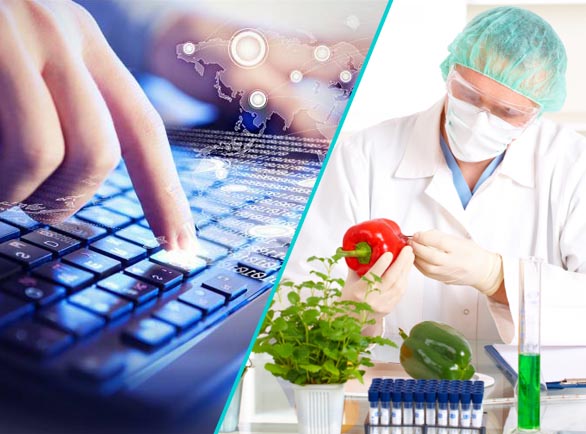